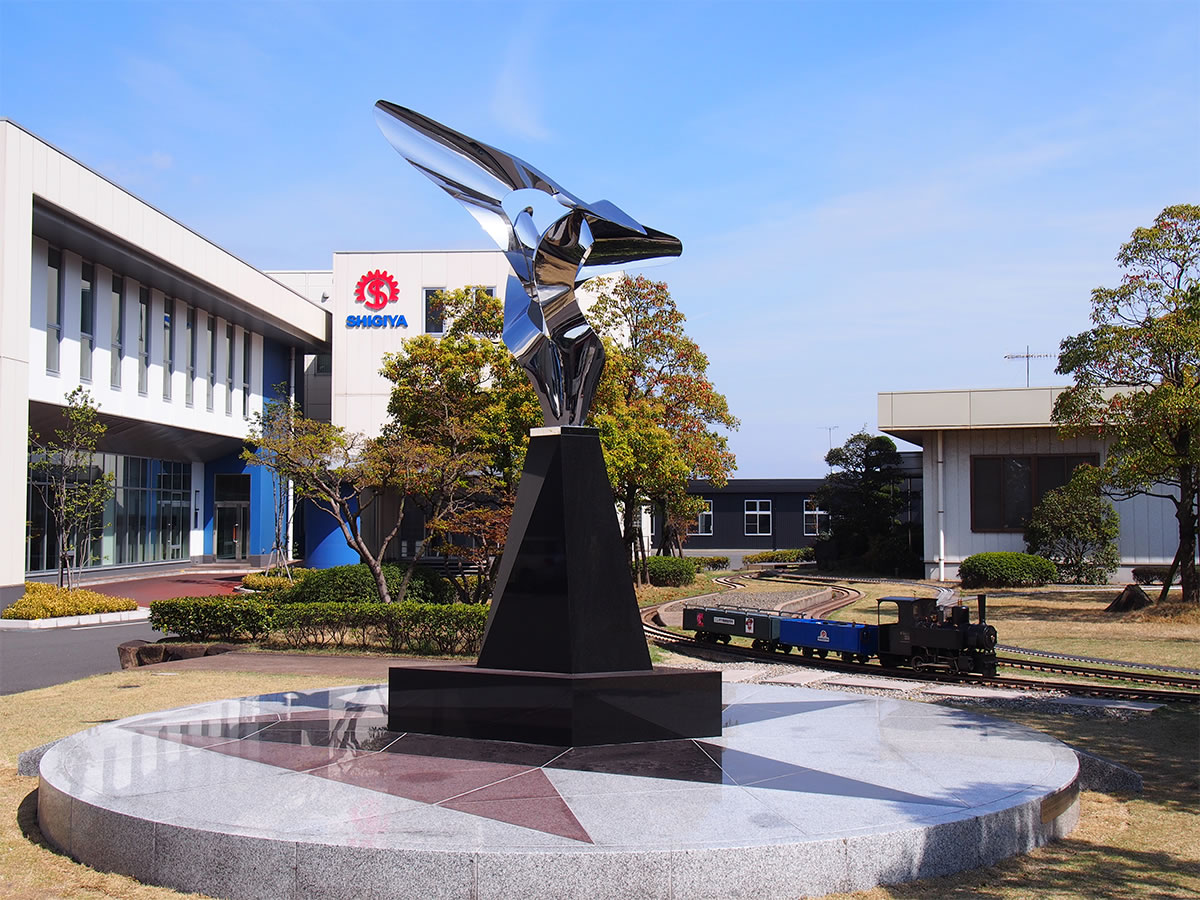 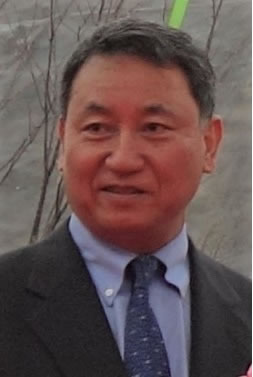 Masaaki Noda (1949–) is a modern art artist who was born in Shinichi-cho, Fukuyama City in 1949 and began an active career in Asia, Europe and other areas of the world using New York as his home base in 1977.
In the early 1970’s, he began working on silk screen prints and was highly appraised as a young, new member in Kansai artist circles, receiving the Osaka City Mayor’s Prize at the “26th Modern Art Association Exhibition”, and other awards.
From the 1980’s onward, his printing techniques became more elaborate and advanced. His intense, swirling, vibrant expressions, which invoked thoughts of the natural air, began to garner attention in the U.S. printing world as well.
From the 1990’s, he began to actively work on solid works based on paintings and prints, showing multifaceted developments from the two dimensional to the three dimensional.
From 2000 until recently, he has held private exhibitions not just in the U.S., but also in Shenzhen, China; Delphi and Marathon, Greece; and more, and installed monuments in Matsue and Fukuyama in Japan, greatly expanding the scope of his activities.